Williamsport, Pa. — Bohemian Noire, a new boutique focused on women’s empowerment and self-care, has opened up in the Pajama Factory, 1307 Park Avenue, Williamsport.

“Bohemian Noire started from a love for self-improvement, self-love, & well-being with a goal to promote positive vibes & growth through inspirational and feel-good items,” according to the new boutique’s Facebook page. “Our items are carefully curated with thoughtfulness, simplicity, and realness in mind.”

Querida Lugo, the shop’s owner said she and her sister Canisha Belle want women to have the opportunity to pamper themselves.

“I personally picked items in the store that didn’t have anything to do with children. I want women to come into that space and only be able to think of themselves. A woman may go shopping with the intent to buy for themselves,” she said, but end up buying for others “because naturally we have this nurturing sense.”

“I want them to only think of themselves in that space,” Lugo said.

The sisters want women to feel like they’re never alone. Bohemian Noire, said Lugo, is designed to make women relate to something or have somewhere to go when they need that ‘thing.’

Lugo emphasized the importance of being a Black business owner and Williamsport native, opening the doors to her shop just in time for Black History Month. As a woman of color, she said she believes in reinvesting into your native community, and as a Black business owner to set an example for future generations to come.

Lugo hopes to spread the importance of representation, in seeing someone you’ve known and watched grow up in a community, helping that same community to thrive as a business owner. 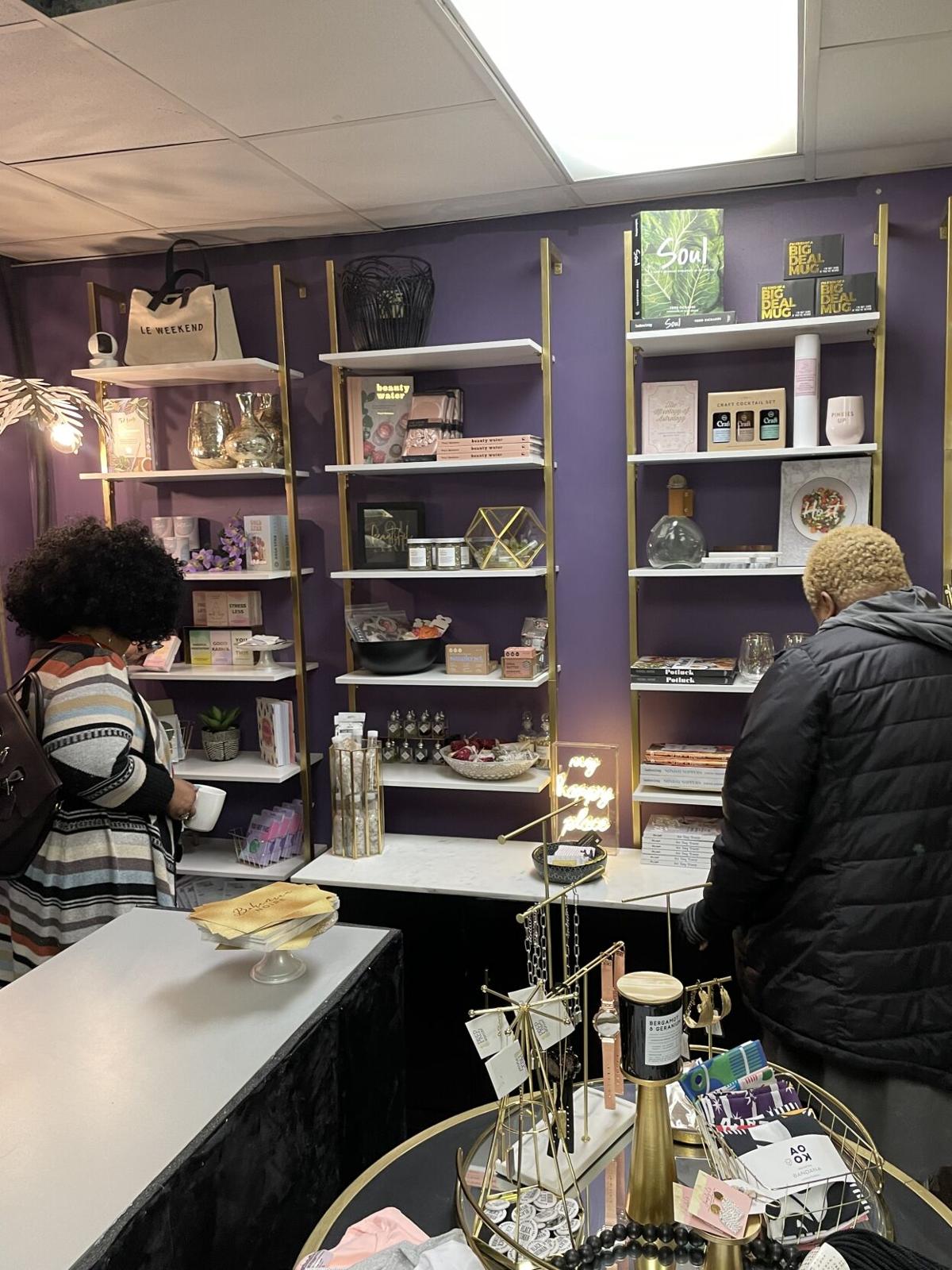 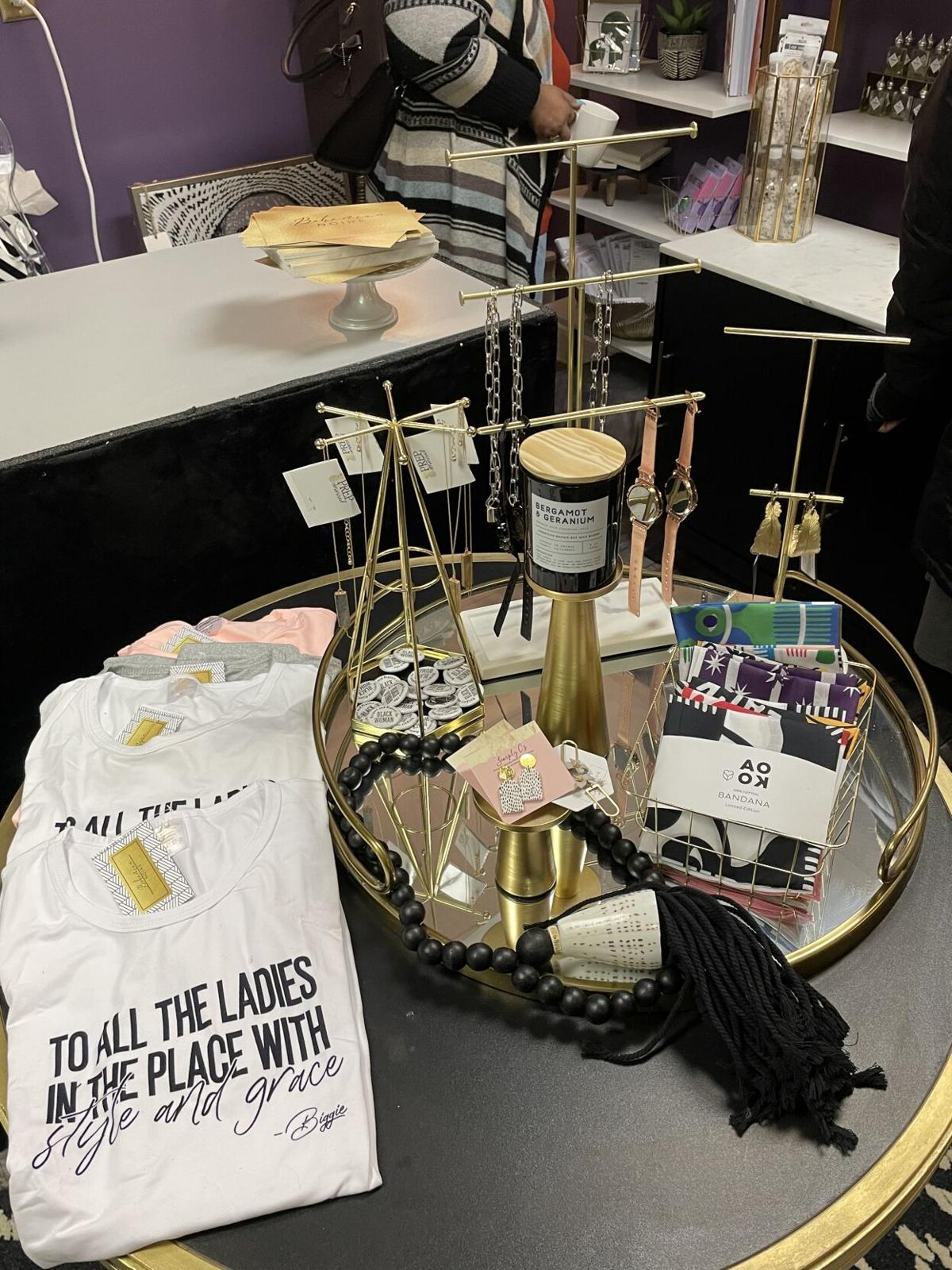 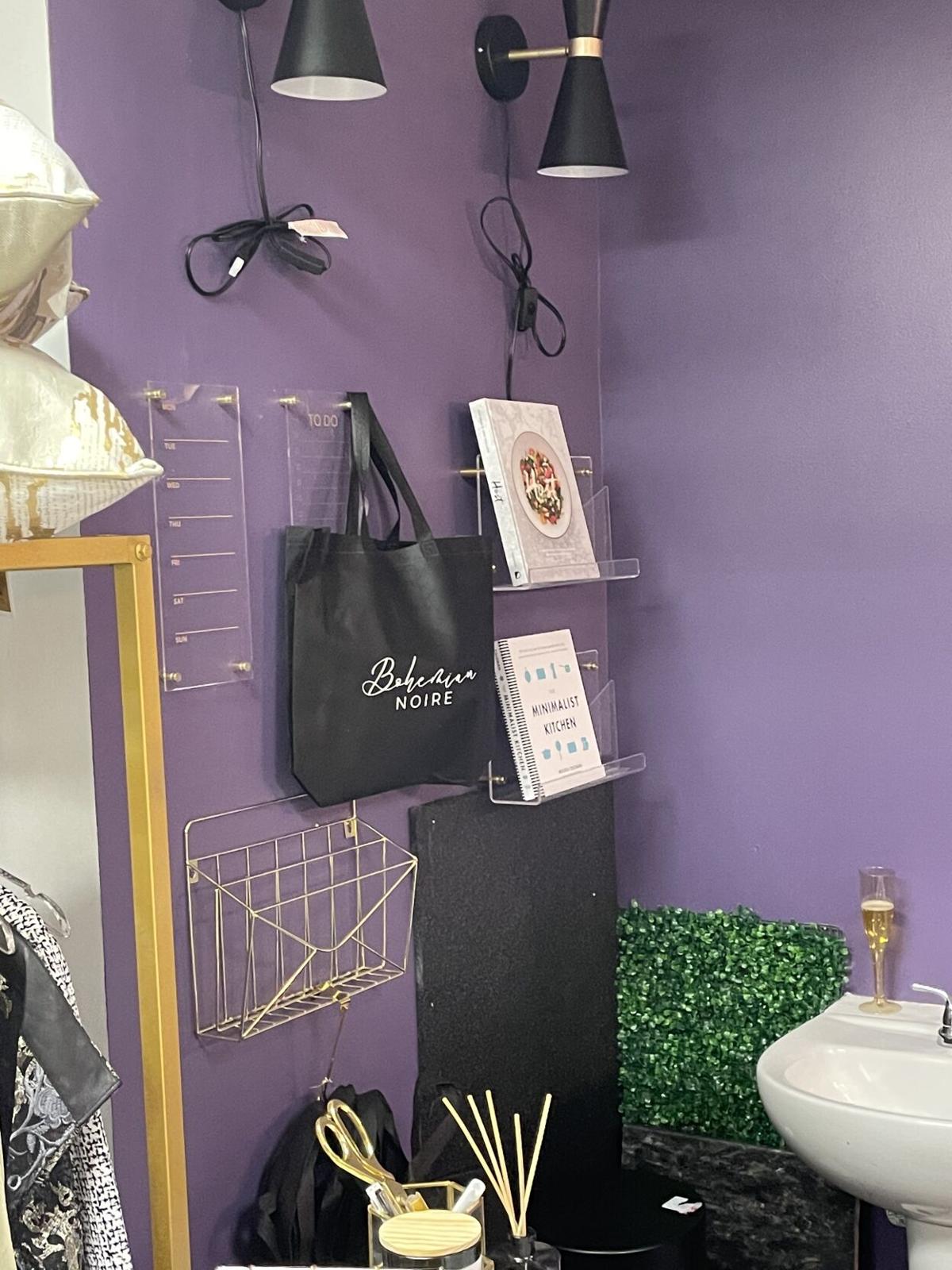 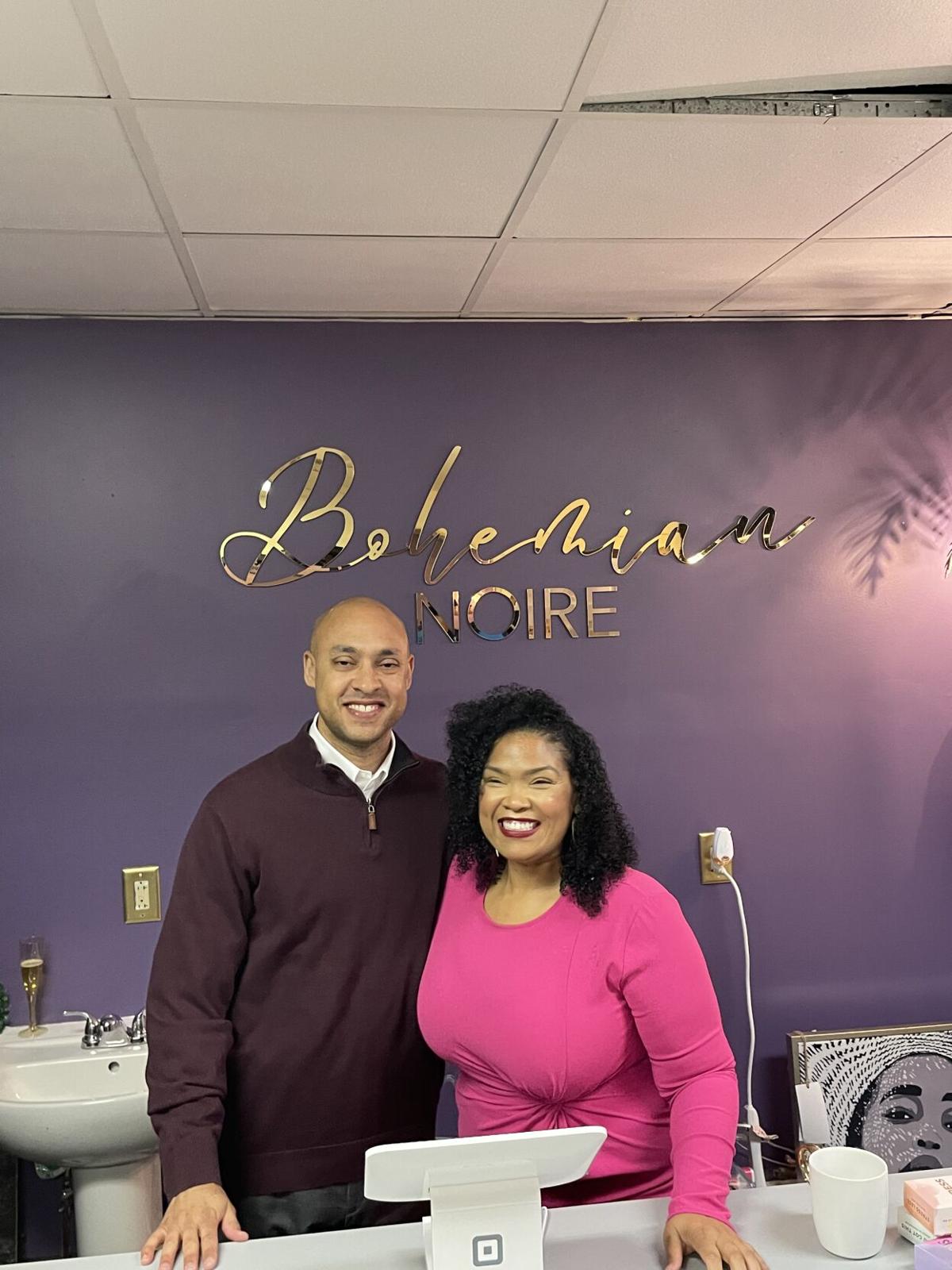 Williamsport Mayor Derek Slaughter paid the new business owner a visit recently in an installment of “Mondays with the Mayor.” 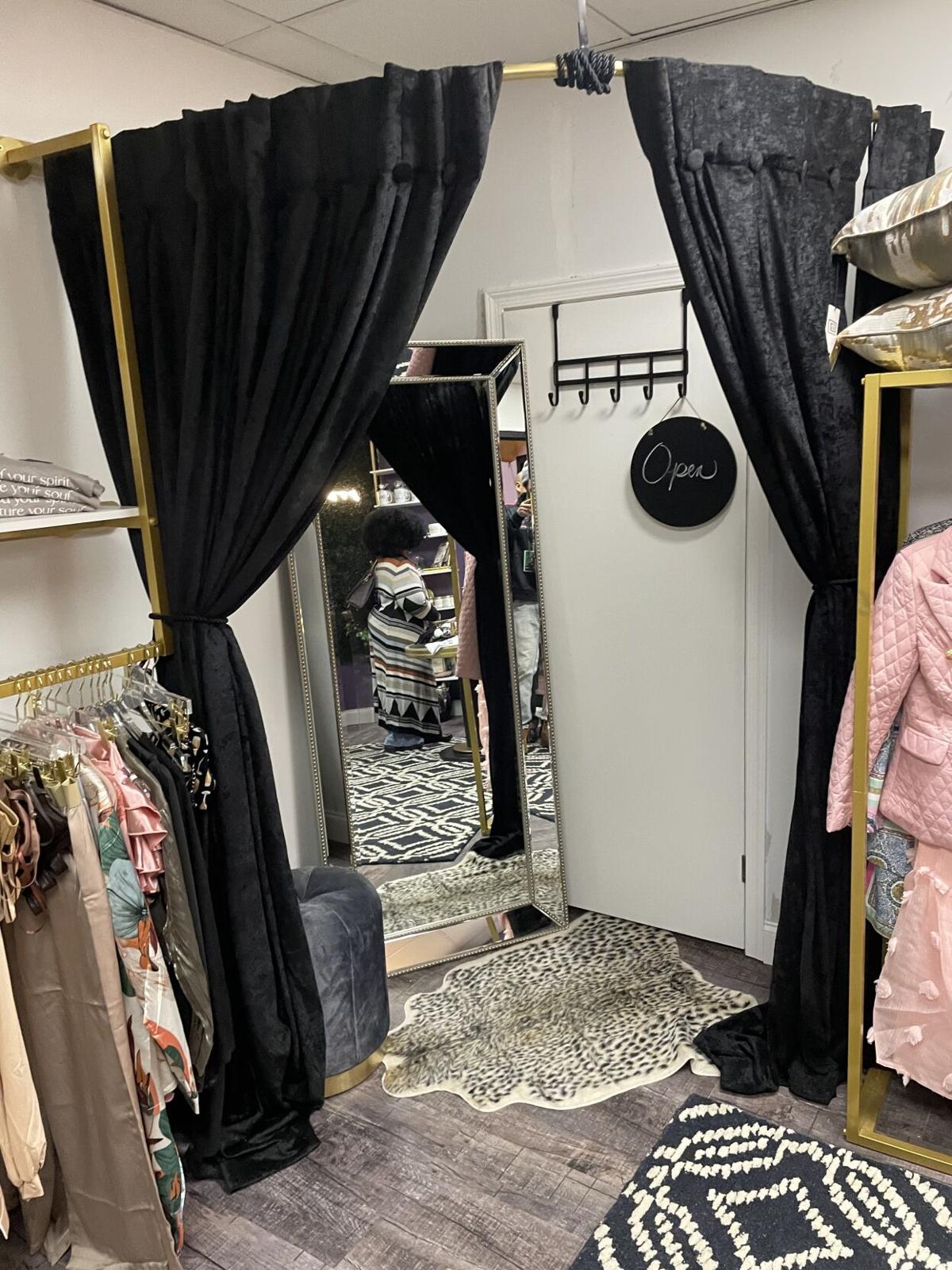 Williamsport Mayor Derek Slaughter paid the new business owner a visit recently in an installment of “Mondays with the Mayor.”

According to Lugo, mental health is one of her biggest inspirations in choosing items for the store. One of Bohemian Noire’s products is the “Quarter-life crisis mint tea travel candle.” Its aroma is designed specifically for invigoration and relaxation.

“The items make you feel like someone understands, and that’s what I was trying to do with the products,” Lugo said, referencing situation-specific items in the shop.

The name Bohemian Noire derives from the Bohemian lifestyle, meaning an unconventional and free spirit lifestyle, while Noire in French means black.

“All women can find things in there, but particularly women of color. Not singling out but I’m a woman of color, so I’m looking to see visions of me. But just in the greater community, the majority of visuals are white skinned women and I want the dominant culture in that space to look like me,” Lugo spoke about the culture of the boutique.

Bohemian Noire is currently operating under appointment only hours. Soon business hours will be posted on Facebook and Instagram.

Our content is free, but our journalists work hard. 100% of your contribution to NorthcentralPa.com goes directly toward helping us cover the important news and events in our region. Thank you for saying that local news matters!