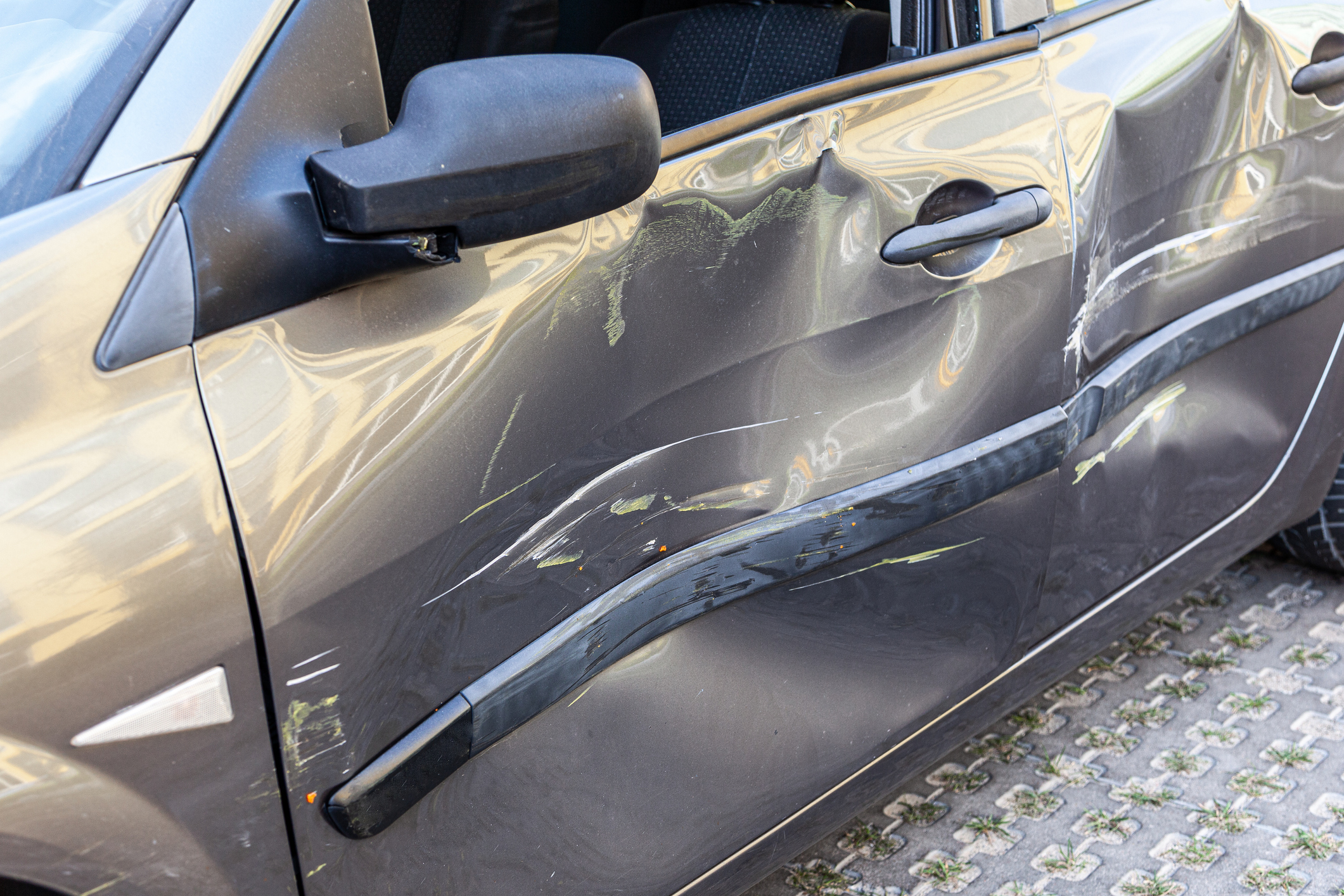 Alarming footage of a man appearing to ram a woman’s car with a shopping cart after she repeatedly rejected his advances has sparked anger and concern online.

The video was first posted to TikTok by user maybeimlowclass where it has amassed over 1.6 million views, with many calling for the woman in the clip to press charges. It can be viewed here.

In the clip, a woman can be seen pushing a shopping cart containing a dog towards a white car, while a man can be heard calling out “shorty” at her.

She politely responds: “Nah, I’m good” and carries on towards her car.

Undaunted, the man continues to fire questions in her direction.

“You taken? You gotta a man? You single?” he asks.

The man continues, asking if she has a Snapchat or Twitter handle he can contact her on.

Again, she responds politely, telling him at various intervals “I’m good” and “no, you can go.”

Even then, the man does not take the word “no” for an answer, continuing to pester the woman as she edges closer to her car.

“What’s up man? Where ya going?” he asks again.

“I can’t talk to you?” he asks, increasingly perplexed at her hesitancy to stop and chat.

“I’m good!” she says, beginning to sound agitated at his failure to heed her pleas.

Still not hearing her, he asks if she can give him her Instagram details or phone number. Each time she tells him “you can go.”

Finally appearing to take the hint, he begins to wheel his shopping cart towards the nearby store. “I hate being a girl” a caption reads as the man suddenly stops. “This your car right here, right?” he asks again before ramming the cart at the driver’s door and shouting “F*** your car.”

The man’s actions in the video drew widespread condemnation, with many citing it as an example of the kind of intimidation women often face. “Just say no and look what happens,” Crystal Contreras wrote. “Boys don’t know how to take rejection.”

“My anxiety just went crazy watching this,” yrenma.mc commented. “We can’t even respond to them ’cause they think we are interested.”

Thisdudemichael said: “I don’t want to see one man defend him. This is what women are talking about. She said no. She said it kindly and still got harassed.”

Y11ng noted: “Men really say they’re not sensitive but throw a temper tantrum when said no to.” Eucalyptus agreed: “Men are too emotional.” Others like Dancing_Canary urged the woman filming the video to “press charges.”

The incident serves as yet another reminder of the kind of situations women face on an all-too-regular basis.

A 2018 study previously found that 81 percent of women in the U.S. have experienced sexual harassment or assault at some point in their lives.

The video has surfaced just a couple of months on from another viral clip which showed a woman being harassed and pursued by a man who refused to heed her pleas for him to leave her alone.

What to know before you buy, according to an expert

Last-Minute Christmas Searching? 3 Guidelines to Make It Much less Hectic at Target