Thousands In Jewelry Stolen During Ruse Burglary In Wheaton 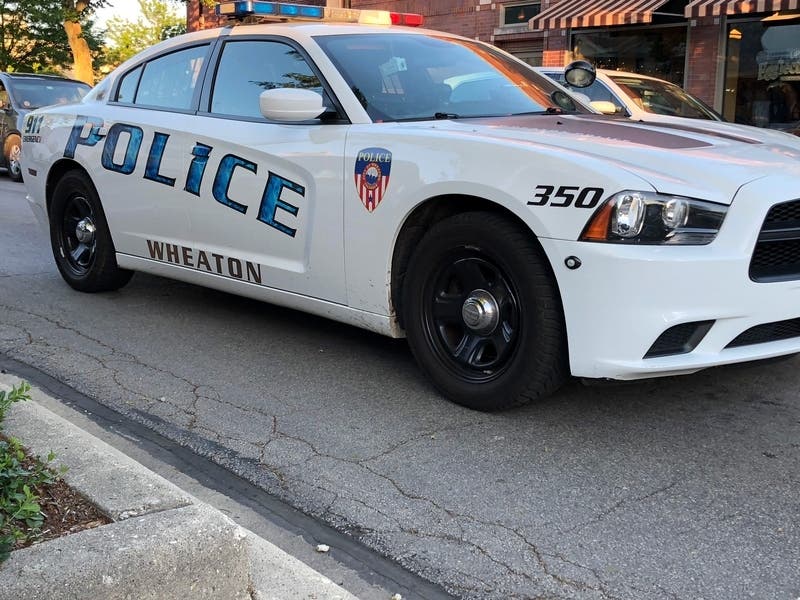 WHEATON, IL — Police say $3,000 in jewelry was stolen from a home during a ruse burglary in Wheaton on Saturday.

Two men came to a home in the 300 block of West Union Avenue under the guise of performing mold removal, police say. The residents told police the men pulled up to their home in an older model dark blue or black pickup truck around 3 p.m. One man got out of the truck and told a resident he was there for a scheduled mold removal.

Police say the resident let the man into their home to fill a bucket with water. The man then went to the back of the home and appeared to be inspecting masonry. He then told the resident he would be back the next day and he and the other man drove off.

Find out what’s happening in Wheaton with free, real-time updates from Patch.

After the men left, the residents noticed their bedroom had been rifled through and that jewelry had been stolen. The total loss was estimated at around $3,000.

In the wake of the incident, Wheaton police are urging residents to remain vigilant for ruse burglaries. They note that City of Wheaton employees and utility workers will have official identification from their employers.

Find out what’s happening in Wheaton with free, real-time updates from Patch.

Residents who have information about this ruse burglary are urged to contact the Wheaton Police Department at 630-260-2161.

Man Convicted Of Animal Cruelty In Fire That Killed 29 Dogs

To request removal of your name from an arrest report, submit these required items to [email protected]

The rules of replying: