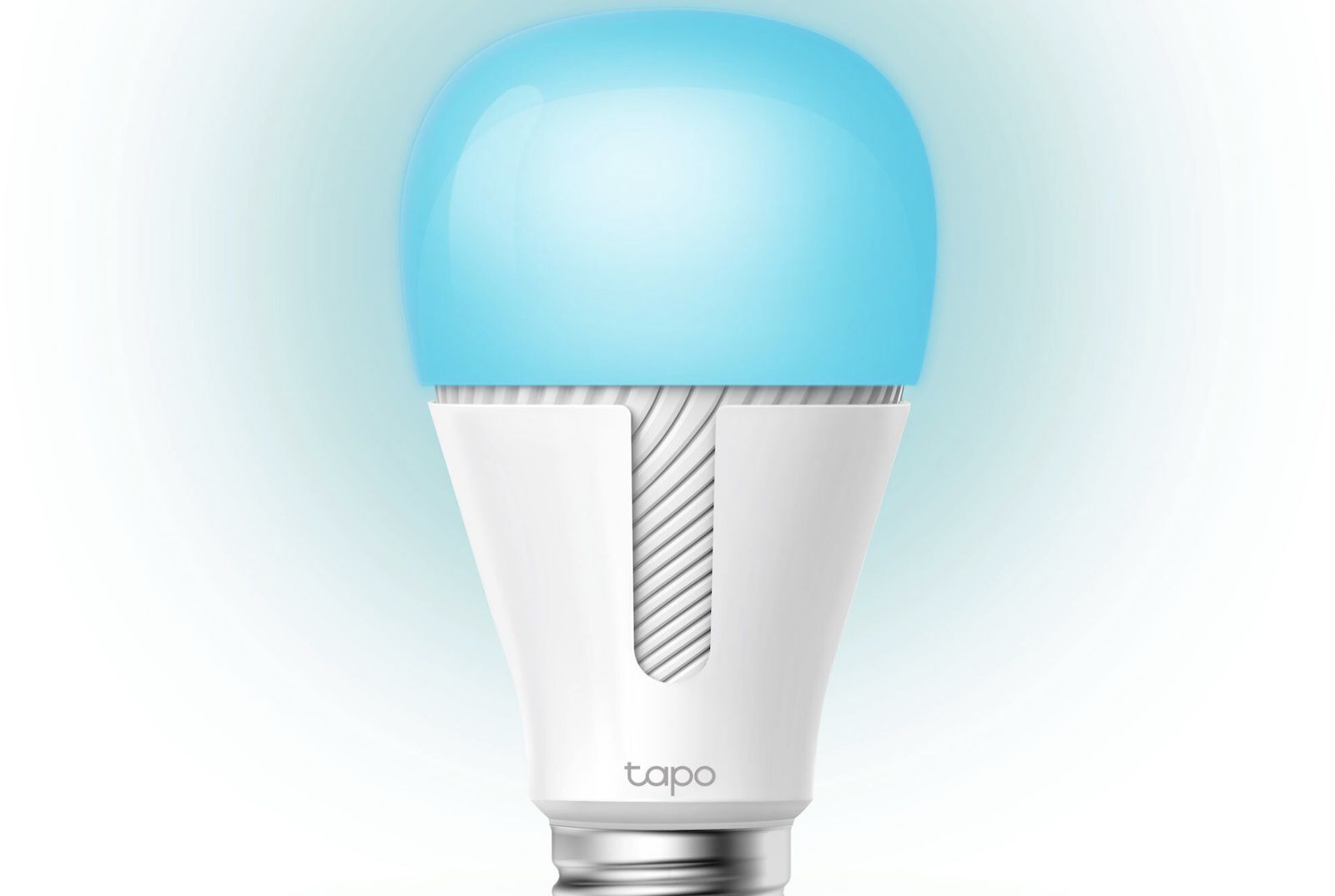 TP-Link today at CES 2022 announced that it will be expanding its Tapo line of smart home accessories from Europe to the United States, and some of the accessories will also be gaining support for Apple’s smart home platform HomeKit, allowing the accessories to be controlled with Siri or the Home app on Apple devices.

Some of the HomeKit-enabled accessories will include the Tapo P125 Mini Smart Plug, Tapo S500D Dimmer Switch, and Tapo P306 Wall Power Strip, according to TP-Link. The Verge reported that the Tapo L535E Color Lightbulb and Tapo L930 Light Strip will also be compatible with HomeKit. Pricing has yet to be announced.

The new Tapo accessories are slated for release throughout 2022. The Verge reported that the P125 Mini Smart Plug will be released in the first quarter, followed by the Wall Power Strip, Dimmer Switch, and Light Strip in the second quarter and the Color Lightbulb in the third quarter. None of the accessories require a hub.

TP-Link will continue to sell its Kasa line of smart home accessories alongside the Tapo line in the United States, but a spokesperson for the company informed MacRumors that HomeKit support for the Kasa line is not currently planned.

HomeKit Accessories Worth Checking Out

Every so often, MacRumors videographer Dan rounds up some of his favorite home products that he’s been using. We have another installment of our HomeKit series, this time featuring devices from Lutron, Belkin, Sonos, and more. Subscribe to the MacRumors YouTube channel for more videos. You can see everything in action in the video, and we have links and a short description for the HomeKit…

Lighting company Sengled today announced the launch of several new smart lighting products, including Wi-Fi Video-Sync TV Light Strips, Wi-Fi Outdoor String Lights, and the Wi-Fi Portable Lamp. The WiFi TV Light Strips are designed to extend what’s showing on the television set to the wall behind it for a more immersive entertainment experience. The lights are designed to react to content…

Sam Jadallah, Apple’s head of Home Services, left the company last week after two years leading some of Apple’s work on smart home initiatives. Jadallah announced his departure on LinkedIn, where he said that it was “a treat to be an entrepreneur within Apple and to create products at scale.” Based on some of his tweets, Jadallah worked on digital key-related projects, such as Apple’s recent …

Apple today released iOS 15.2.1 and iPadOS 15.2.1, minor updates that include an important security fix for a known HomeKit vulnerability that was first discovered last year. According to Apple’s security support document for the update, it addresses an issue that could cause a maliciously crafted HomeKit name to result in a denial of service, causing iPhones and iPads not to work. Apple…

Nanoleaf today announced the launch of its newest HomeKit-compatible lighting product, a set of LED light bars called “Lines.” Lines are modular beams that feature backlit illumination and that can be arranged into different patterns and shapes. According to Nanoleaf, the Lines are designed to offer a new form factor that pairs smart lighting technology with an ultramodern design. Nanoleaf…

Apple today announced a range of new smart home features for HomePod mini, Apple TV, and Apple Watch, as well as third-party Siri integration on accessories for the first time. Siri on the HomePod now supports making commands to control content on an Apple TV. The HomePod mini can also be set as a default output for an Apple TV. SharePlay will work with the Apple TV through FaceTime on…

Apple suppliers will begin producing display panels for the third-generation iPhone SE this month, with final assembly of the device likely to start in March, according to information shared by display industry consultant Ross Young. Based on this production timeframe, Young believes the third-generation iPhone SE is likely to launch in the second half of April, or perhaps in early May at…

Microsoft has released a new version of its Office for Mac productivity suite that includes an updated Excel app with 100% native support for Apple silicon machines. According to the release notes accompanying version 16.57, Excel will now run natively on Macs powered by Apple’s M1-series processors without having to use the Rosetta 2 translation layer, which means anyone using a Mac with an …

Continuing the tradition set with the iPhone 13 Pro, only the highest-end iPhone 14 models will feature Apple’s ProMotion display technology, according to a respected display analyst. Ross Young, who on multiple occasions has detailed accurate information about Apple’s future products, said in a tweet that ProMotion will not be expanded to the entire iPhone 14 lineup and will remain…