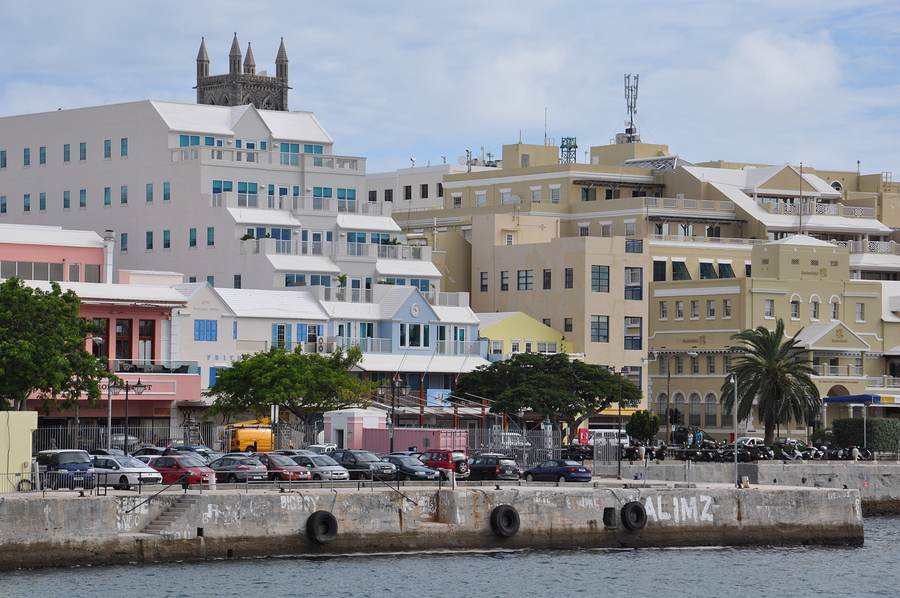 McGill and Partners, the boutique specialist re/insurance broker, is set for further expansion following regulatory approval for its Bermuda operation. The office will officially open later this month.

The Bermuda office will complement McGill and Partners’ other international operations as it continues with the rapid build out of its global specialty business. Kate Vacher has taken on the role of CEO for the McGill and Partners Bermuda entity.

Vacher began her career in London, as an underwriter at Lloyd’s, before joining Aspen Insurance as one of the original team. Since then, Vacher has held a number of senior roles including group director of Underwriting with responsibilities for planning, reinsurance purchasing and capital optimization across all lines (property, casualty, specialty insurance and reinsurance). She was also active underwriter of the Aspen Syndicate for six years before moving to Bermuda as CEO of the Aspen Bermuda platform.

Since its inception in May 2019, McGill and Partners has undergone significant growth and now has a presence in London, New York, Miami and Dublin, in addition to the new Bermuda hub. Headcount has also grown substantially, and now surpasses 360 colleagues hired.

Steve McGill, CEO of McGill and Partners, said: “Bermuda was a clear next step for us as we continue our international expansion, and we are excited at the prospect of the hub growing over the next few years. Direct access to the market in Bermuda will help to facilitate mutual success across all our offices and compound the firm’s significant growth.”

About McGill and Partners

Headquartered in London with an international presence in the U.S. and Europe, McGill and Partners is focused on larger clients and clients with complex and/or challenging needs. Launched in 2019, the firm has significant backing from funds affiliated with Warburg Pincus, a leading global private equity firm.

Get automatic alerts for this topic.