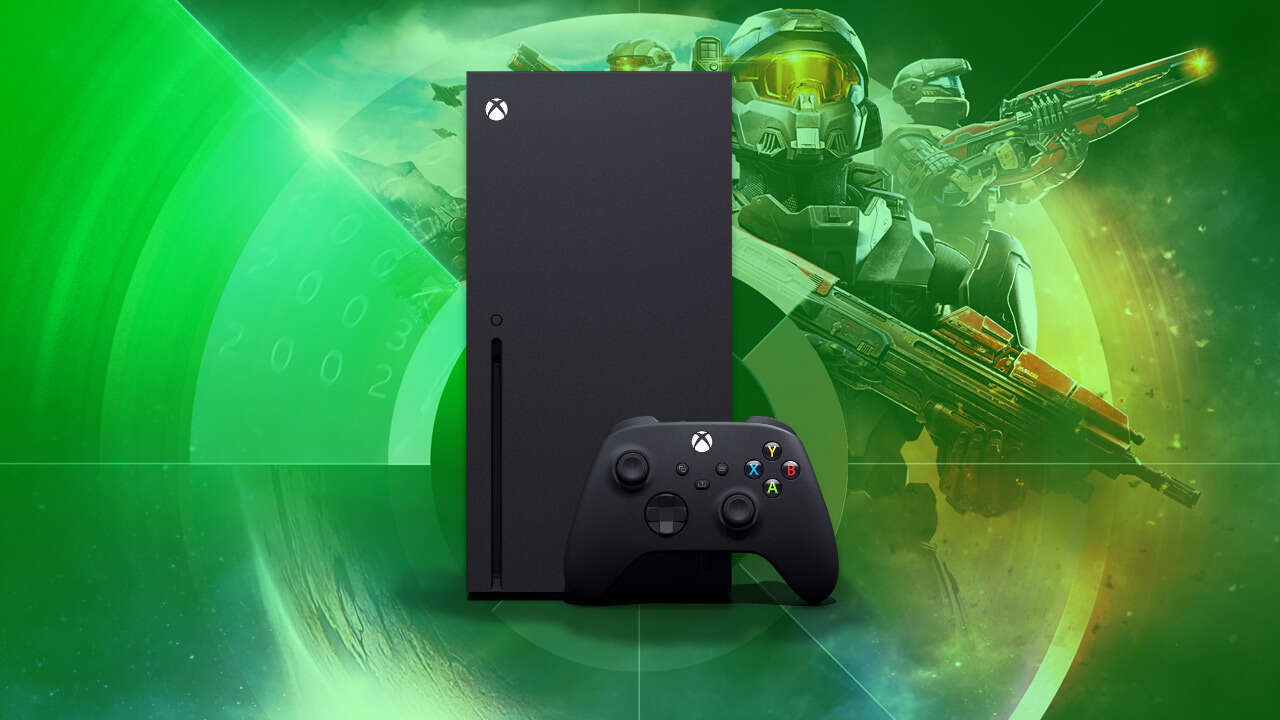 We’re not too far out from the holiday season, which means that it’s getting to be prime time for deals on all things Xbox, whether you’re shopping for yourself or for the perfect gift. Though we’re not quite there yet, there are already some wonderful deals on Xbox games, accessories, and subscriptions. Of course, the most sought-after Xbox product this holiday will be the elusive Xbox Series X. Unsurprisingly, we haven’t seen any deals on the new consoles, and they are still extremely hard to secure. That said, the great thing about the Xbox ecosystem is that almost every product–games and accessories–is also available on Xbox One. So whether you’ve managed to secure an Xbox Series X or are still rocking with the Xbox One, chances are there’s a great Xbox deal for you. We’ve rounded up the best Xbox deals below.

For other platforms, the most noteworthy deals come on games. Thanks to Xbox Game Pass, however, the best value on Xbox is a subscription. Xbox Game Pass Ultimate grants access to hundreds of Xbox and PC games, including every first-party title at launch. With Halo Infinite and Forza Horizon 5 around the corner, Game Pass is the most economical way to play the biggest Xbox games this holiday. Even at its standard retail price of $15 per month, Game Pass Ultimate could be viewed as a truly excellent–and unparalleled–gaming deal. Still, everyone likes discounts, and right now you can get a three-month subscription for $29 at Eneba. Subscriptions are stackable, so you can purchase multiple codes to save even more in the long run.

Though Game Pass is virtually a must-have for Xbox owners, it obviously doesn’t grant you access to every game that releases on the platform. Also, some people still prefer physical copies of games, and once a game leaves Game Pass, you can no longer play it. It’s certainly not a bad idea to buy a copy of a game you loved on Game Pass. Check out a list of the best Xbox game deals we could find below:

Various colors for $5 off 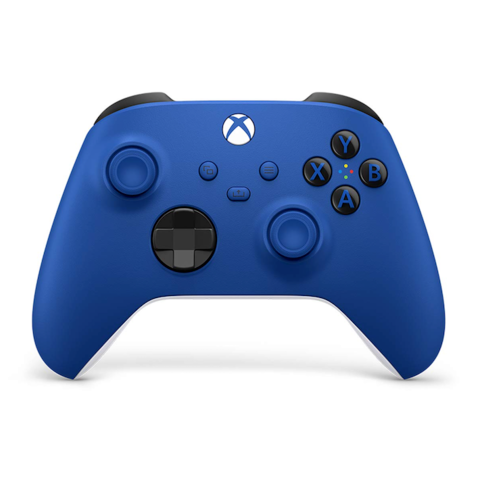 Though not a huge discount, the official Xbox Wireless Controller is $5 off at Amazon. You can choose between a few different color options, including Shock Blue, Electric Volt, and Pulse Red. 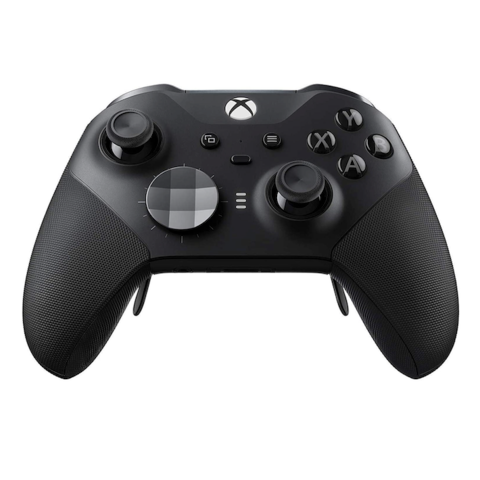 For those looking for the competitive edge, the Xbox Elite Series 2 is our pick for the best overall Xbox controller. The Elite Series 2 has four removable back paddles, adjustable stick tension, trigger stops, and an excellent grip. It also can store up to three profiles to save input layouts for different games and an wonderful D-pad. The Elite Series 2 is pricey, but you can get it for more than $20 off at Amazon right now. 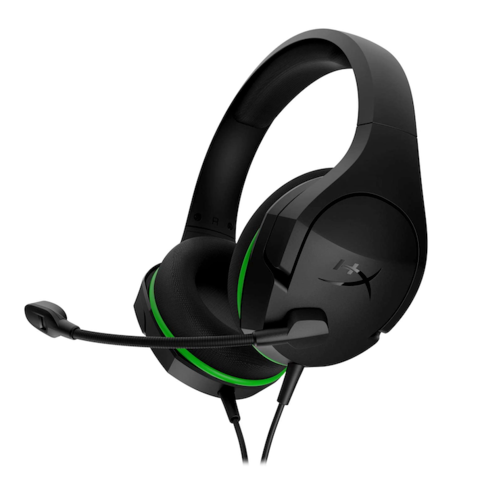 Amazon Prime members can save $20 on this officially licensed headset from HyperX. If you’re fine with a wired connection and are on a budget, the HyperX Cloud X Stinger Core is an excellent value at $30. 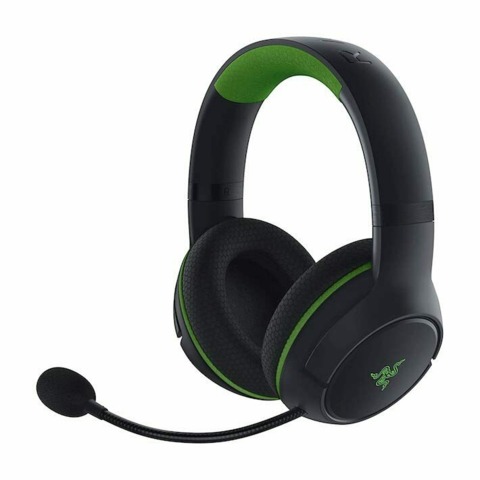 The Razer Kaira offers a great blend of performance and price, making it an ideal choice for those looking for a wireless headset. Its equipped with soft, memory foam earcups, TriForce Titanium 50mm drivers that produce an impactful sound, and Razer’s HyperClear Cardioid Mic that automatically calibrates game/chat audio. Right now, you can get the Razer Kaira for $10 off at Amazon. 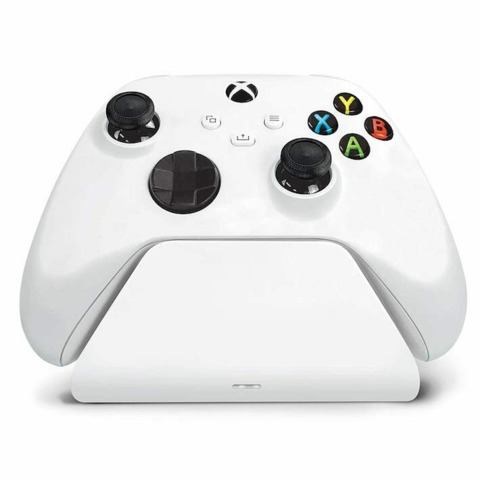 If you’re looking for a stylish dock and charging station for your controller, Controller Gear’s Universal Xbox Pro Charging Stand is a nice pick. It’s compatible with all models of the Xbox Wireless Controller. The Robot White model is currently on sale for $34. 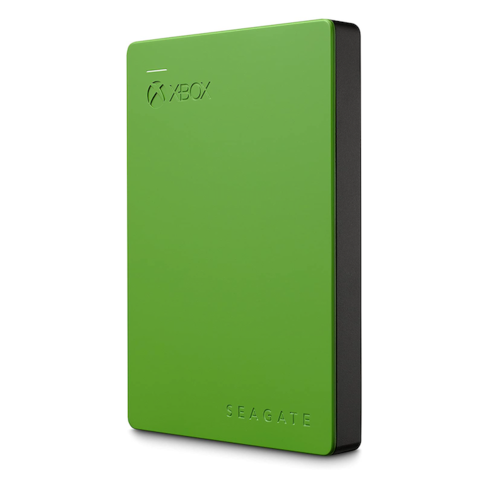 Whether you have an Xbox One or Xbox Series X, it’s not hard to fill up the internal hard drive (especially if you have Game Pass). This official Game Drive for Xbox from Seagate adds 2TB of additional space. It’s important to note that external hard drives only are capable of loading Xbox One games directly on Series X. You can store Series X games on this drive, but you’ll need to transfer them before playing. Alternatively, you can buy the pricey storage expansion card from Seagate to add more “internal” space to your Xbox Series X.

being healthy is cool