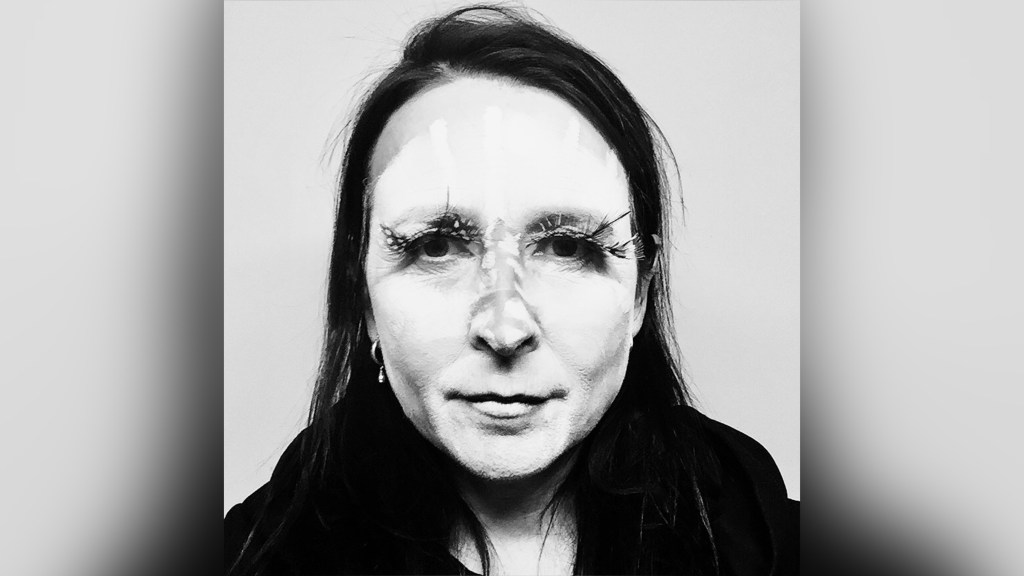 Italian fashion school Polimoda is getting a little more of a Belgian accent.

After enlisting Kris Van Assche as mentor for the master in creative direction program, the Florence-based school has appointed An Vandevorst as its head of the fashion design department, WWD has learned.

The role was previously held by Massimiliano Giornetti, who took on the job in 2019 and was then promoted to director of the school in February while continuing to lead the fashion design department until the end of the most recent academic year.

A graduate of the Royal Academy of Fine Arts in Antwerp, where she met her soon-to-become life and business partner Filip Arickx on their first day of school, Vandevorst has been a prolific designer and one half of the A.F. Vandevorst fashion label established in 1997 and discontinued last year after 22 years.

“At a time where most of us have access to all of the answers, it has become important to ask the right questions, to trigger curiosity,” Vandevorst said, elaborating on her educational approach for the school. “What is your passion? What do you want to achieve or abandon in life? We can help students discover what is inside of them and learn how to explore and develop their thoughts and personality.”

She pointed to the increased relevance of technology and virtual reality in defining today’s creativity and she said she’s committed to providing new generations of talent the means, skills and experiences needed to translate their vision and ideas into “a successful story.”

Referencing today’s fast-paced fashion environment, Vandevorst said her aim is to bring “emotions and humanity to fashion, getting rid of the dogma that people need to work until they drop, really caring about the wastage and embracing every type of body, to escape from the fastness of it all. The biggest differences between the past and the present and hopefully the near future of fashion is the shift from analogue to digital, from 2D to 3D, from reality to fantasy and from exclusivity to inclusivity.”

“Students need to learn how to persist and believe in their own ideas. They must know how to express and defend themselves. It will be interesting for me to witness the interaction with them, passing down my skills and getting to know their fresh vision with one main focus: beauty,” she continued.

Vandevorst joins the Florentine school a few weeks after the appointment of Van Assche. The former artistic director of Berluti, who cut ties with the LVMH Moët Hennessy Louis Vuitton-owned men’s wear brand earlier this year, also studied at the Royal Academy of Fine Arts in Antwerp when Linda Loppa served as head of the fashion department.

Loppa, a seasoned fashion educator with more than 40 years of experience, moved to Florence in 2007 to become Polimoda’s director for nine years, before taking on her current role as strategy and vision adviser. Her link to the Belgian squad is seen as instrumental for the two most recent appointments of Van Assche and Vandevorst.

Polimoda Highlights Link Between Fashion and Music With Latest Project